The Technical Board held its 22nd meeting during the Executive Committee meeting of the Federation of Afro-Asian Insurers & Reinsurers (FAIR) on 14/10/2008 under the Chairmanship of Anuar Nohd Hassan at the presence of the majority of the members and FAIR Secretary General Ezzat Abdel-Bary, and discussed various items on the Agenda in preparation for the 10th General Assembly meeting of the Syndicate which took place later on the same day.

After due deliberation the Technical Board approved the items on the Agenda. 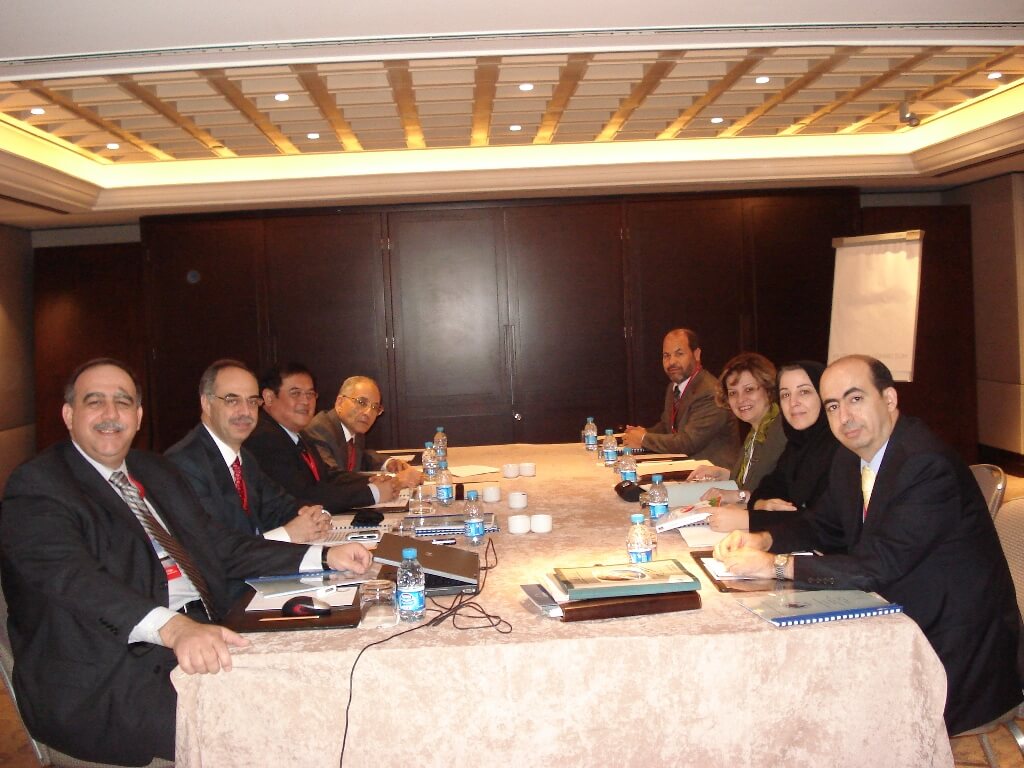 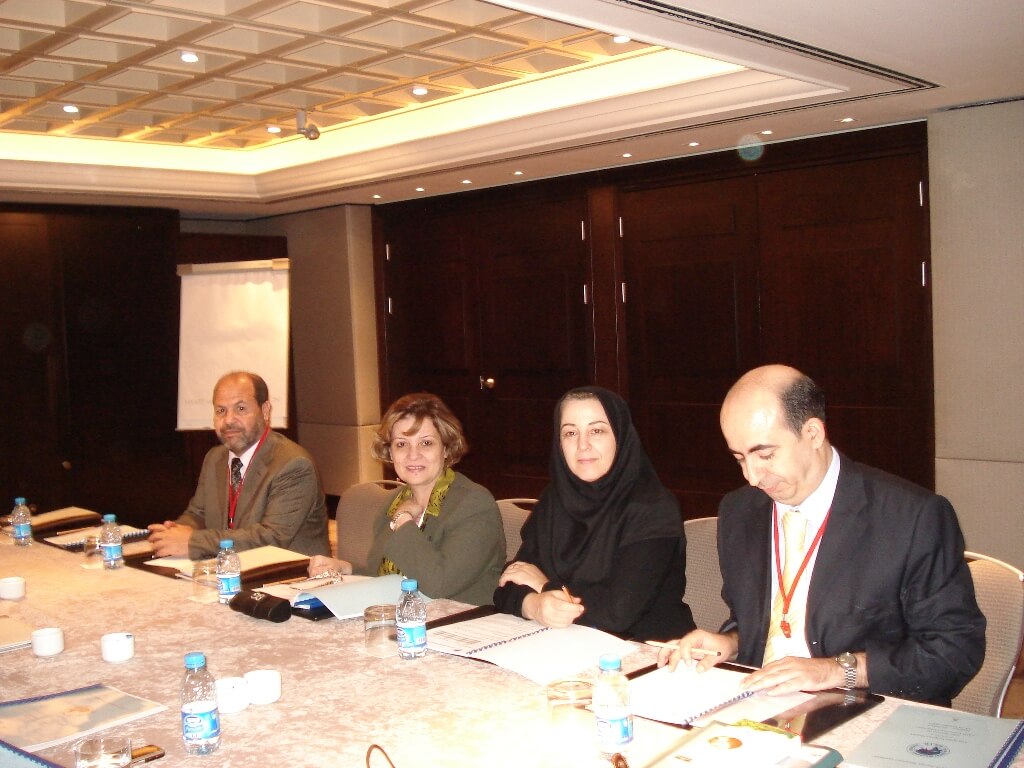 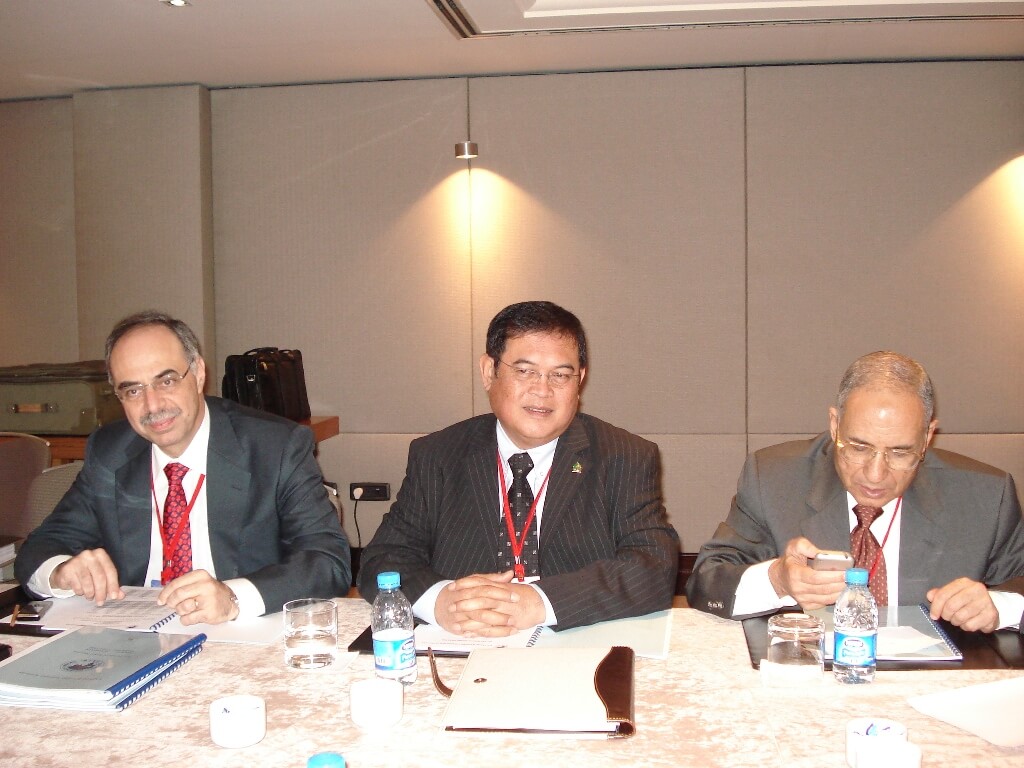 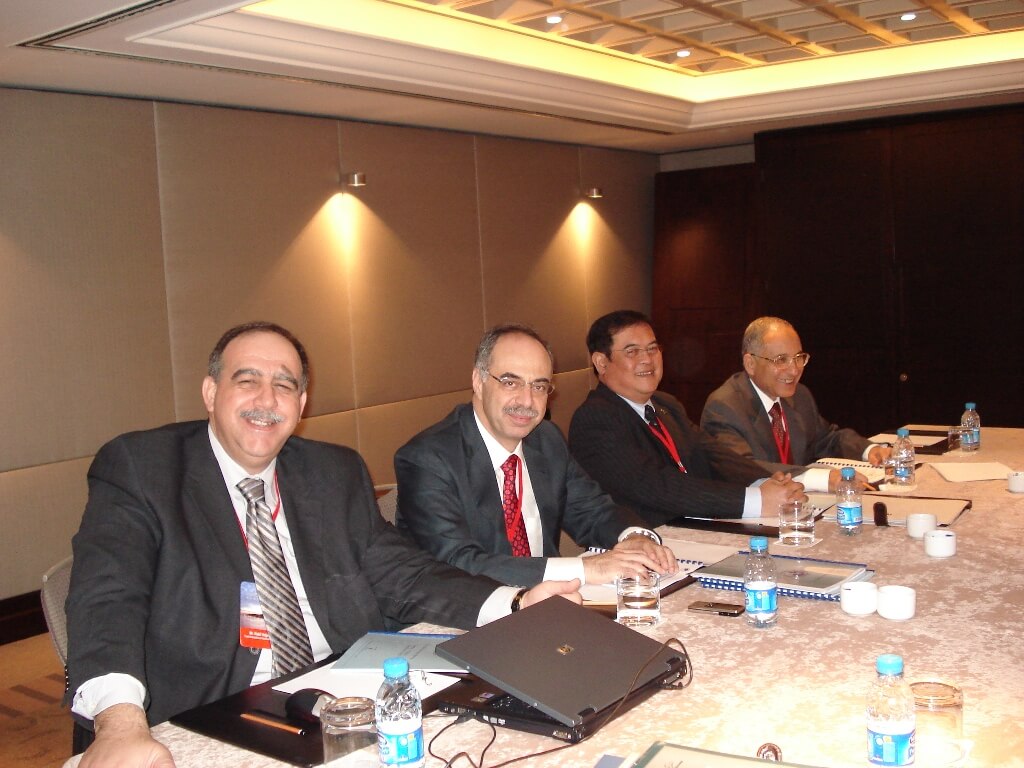