The annual report also indicated that the number of the Syndicate Members reached 36 Insurance & Reinsurance companies from 22 countries in Asia & Africa.

The General Assembly also approved the renewal of the Management Agreement with “Trust Re” Bahrain, for a 4th term of 4 years with effect from 1/1/2011

It is worth mentioning that; with the close of the financial year 2009, the Founding Members of the Syndicate have already received, in form of annual surplus distribution; 597% of the amount paid by them as initial financing of the Syndicate’s Units of capacity deposited back in 1999. 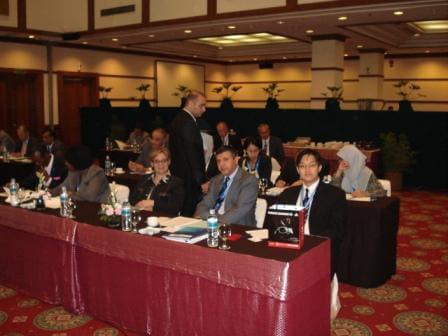 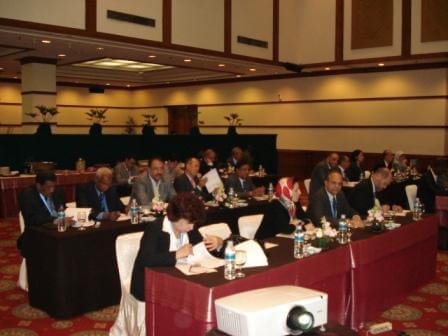 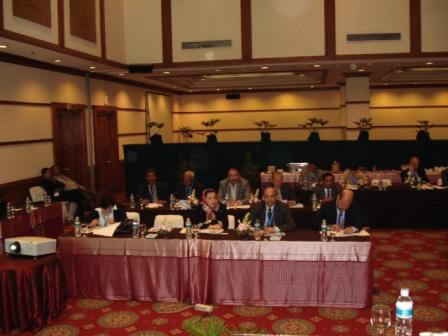 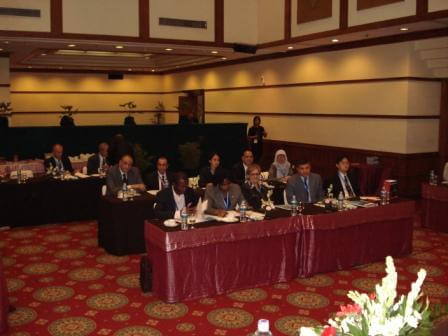 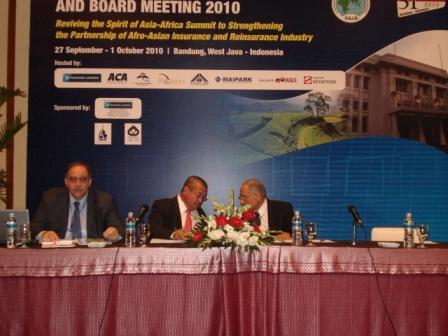 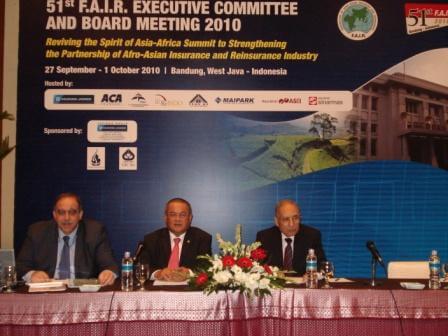