The Technical Board provided a full report on the operation of the Syndicate during 2008 with a future outlook, and indicated that 4 additional companies joined the Membership of the Syndicate with effect from 1/1/2009 Thus; increasing the total number of the Syndicate Members to 36 from 22 Afro-Asian countries.

A new Technical Board for a 4-year period starting 1/1/2010 was elected as follows:

The General Assembly thanked the Members of retiring Technical Board for their valuable contributions during the term of their duty, and wished the newly elected Members all the best in their new assignment.

The General Assembly also thanked the Managers “Trust Re” for their continuous efforts in handling the business of the Syndicate. 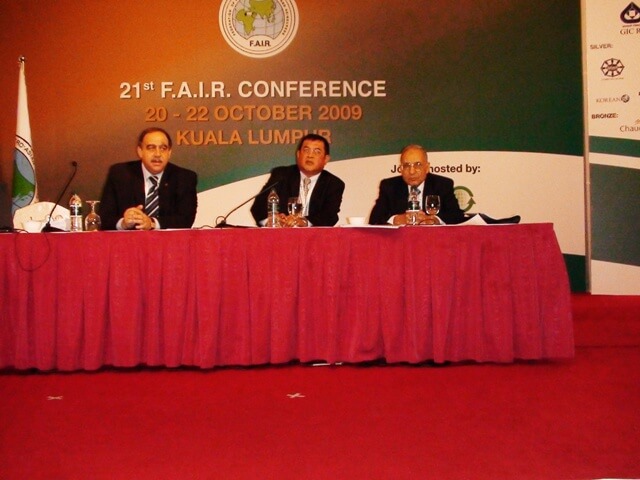 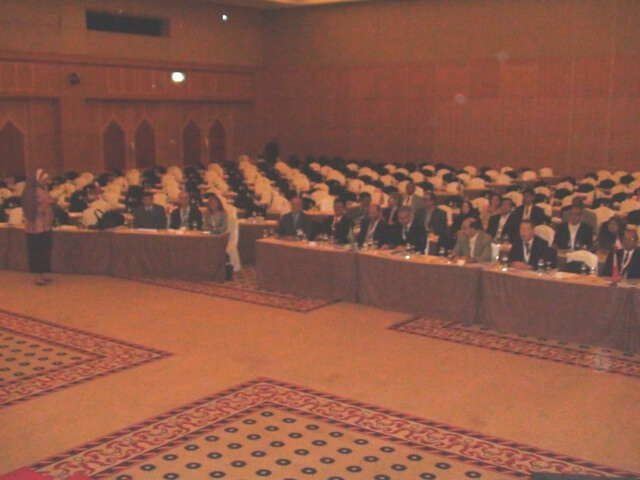 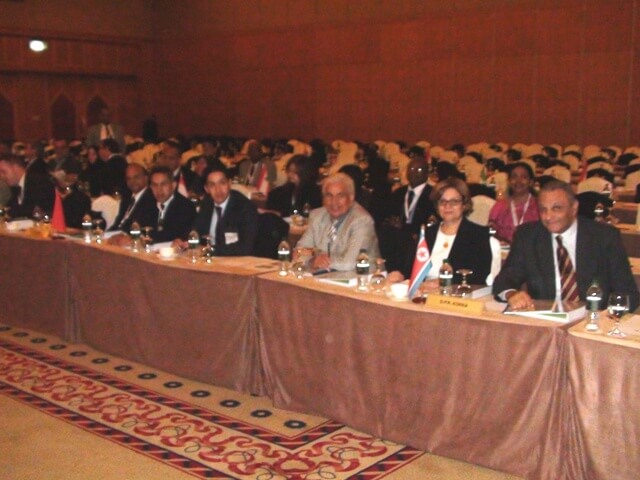 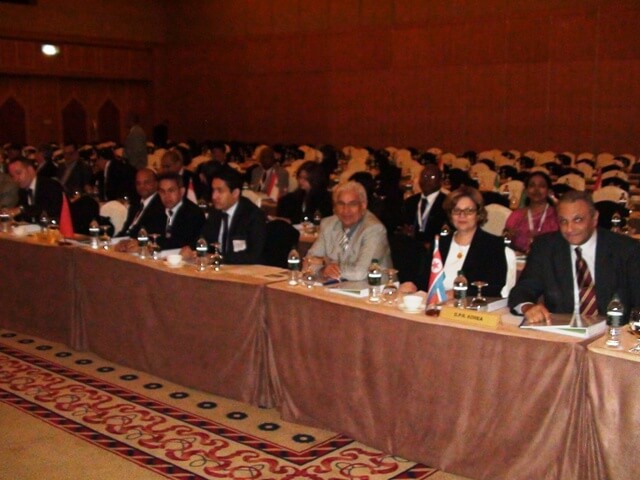 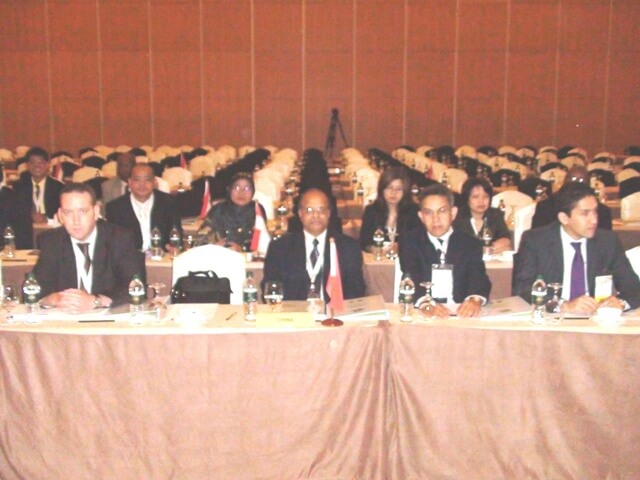 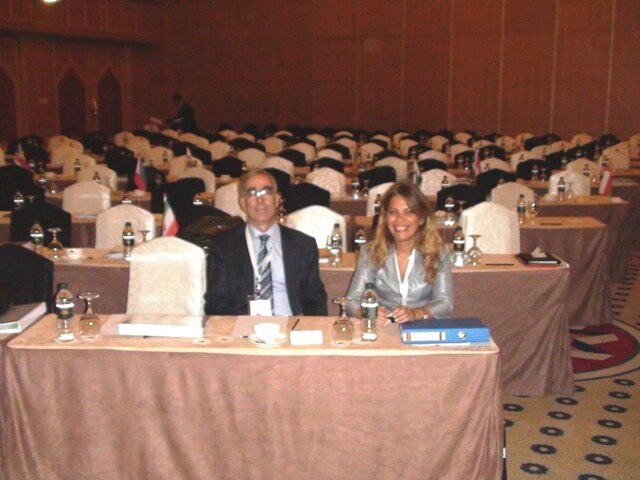 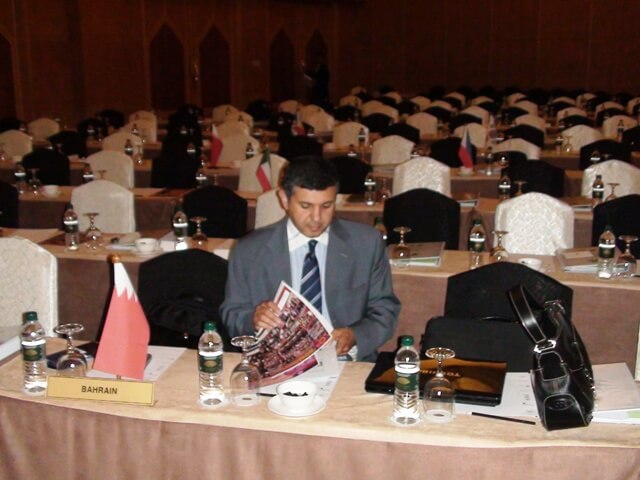 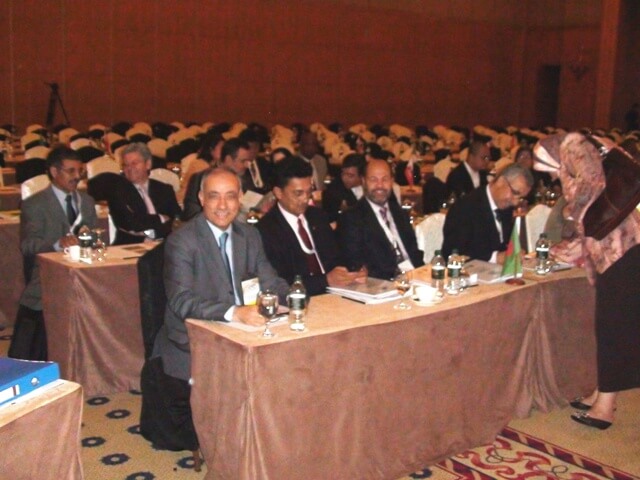